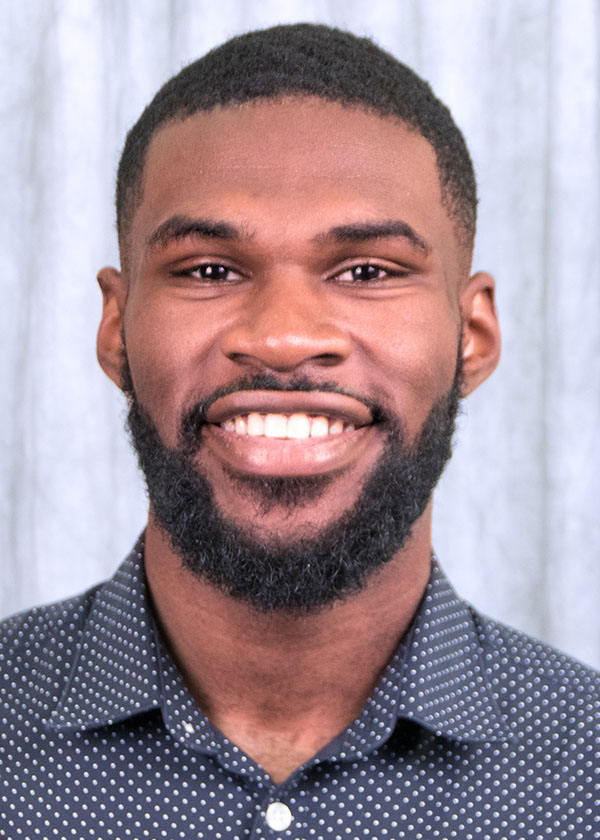 Isaiah Brown is a postbaccalaureate fellow conducting intramural research at the National Institute on Minority Health and Health Disparities (NIMHD). Under the guidance of Dr. Sharon Jackson, Mr. Brown is primarily involved in research focused on identifying the relationships between health access and health seeking behaviors to explain the disparities among those living with chronic diseases, such as type 2 diabetes. Mr. Brown’s other research interests include but are not limited to mental health, residential displacement, and health systems. Mr. Brown is also a part of the NIH Academy, where he actively learns about health disparities through community service and journal discussions.