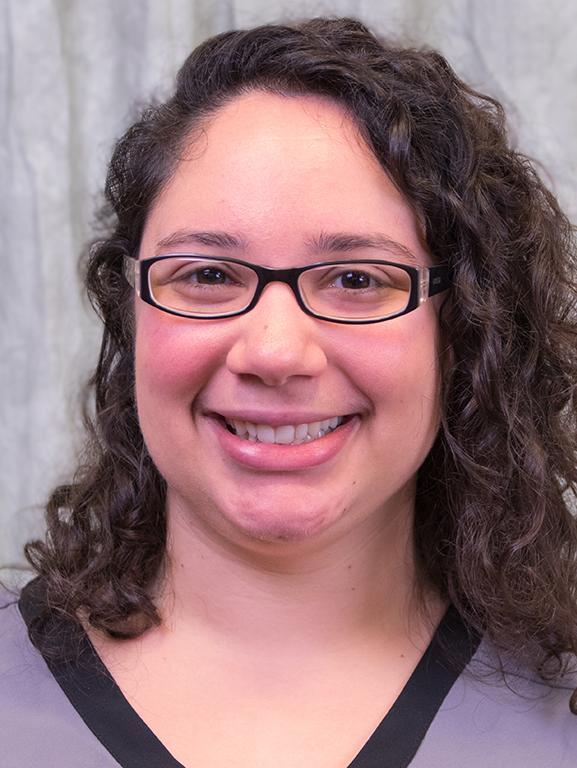 Dr. Gina Roussos is an American Association for the Advancement of Science (AAAS) Fellow at the Office of the Director (OD), with expertise in behavior, attitude change and intergroup relations. At NIMHD, her areas of focus include workforce diversity and development, racial disparities in maternal morbidity and mortality, and scientific outreach. Previously, Dr. Roussos held postdoctoral researcher positions at the University of Toronto Munk School of Global Affairs and Public Policy, where she explored political biases, and in the Department of Psychology at Yale University, where she tested media-based prejudice awareness interventions. Dr. Roussos has recently worked as a consultant at the Diversity Science Branch of the Institute for Equity & Inclusion Sciences in Portland, Oregon, where she developed effective means of advancing diversity, equity, and inclusion in workplace and healthcare settings.