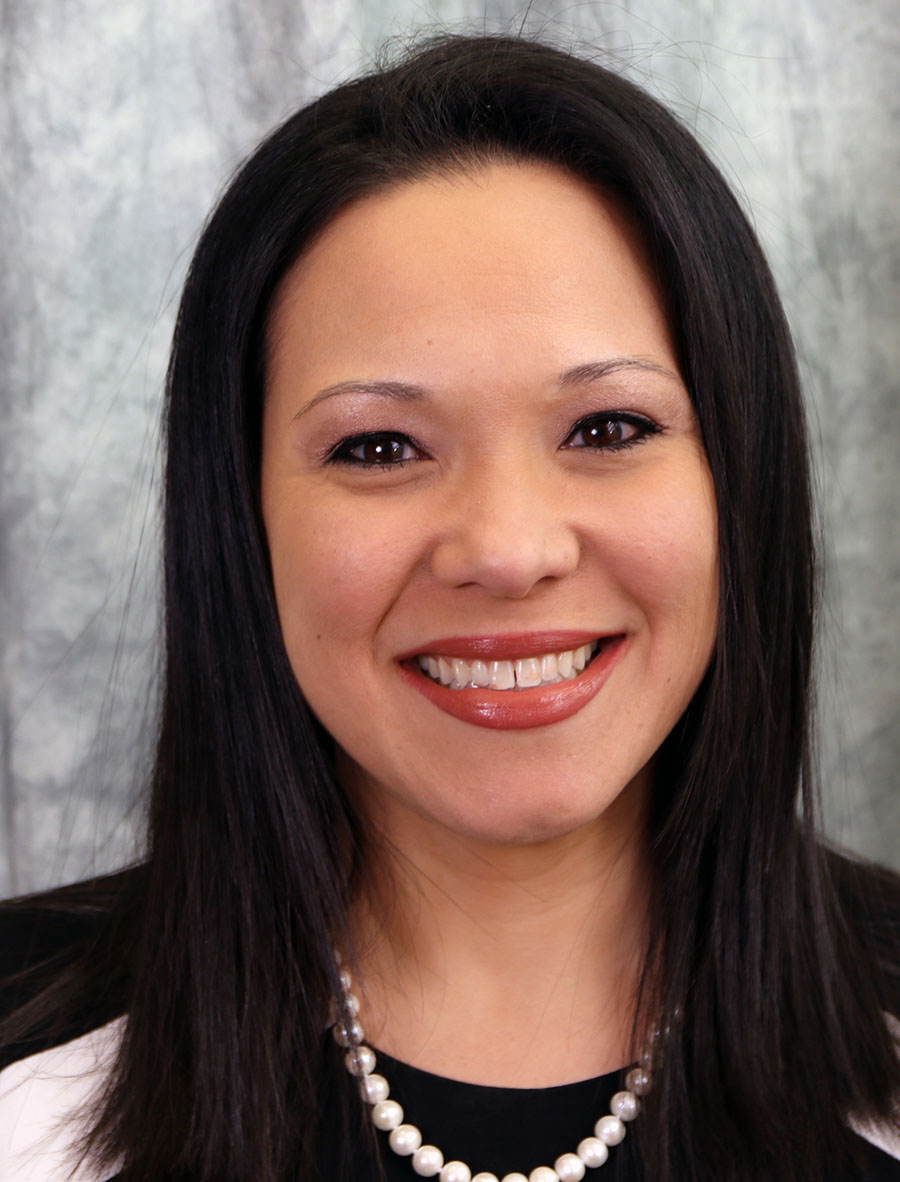 Dr. Adelaida M. Rosario studies the connections between behaviors and social and cultural determinants and how these factors affect health disparities for different minority communities. She has worked with Hispanic and Pacific Islander populations to study how these factors relate to early childhood development, mental health, risk behaviors, HIV/AIDS prevention, and substance abuse. Dr. Rosario has also explored the role of indigenous spiritual systems and how they may complement traditional healthcare systems.

Her research on recruitment and retention methods to reach underserved populations led to the development of a tracking protocol for recent undocumented Hispanic immigrants in a longitudinal study. Dr. Rosario is also the co-chair of the Trans-NIH Special Populations Research Forum Special Interest Group, which brings together researchers from across NIH to study effective methods for increasing diversity in the biomedical workforce.

Dr. Rosario earned her Ph.D. in social welfare from Florida International University (FIU) in Miami, Florida in 2014, where she studied the psychosocial effects of an indigenous religion practiced by Latina women with cancer. She earned her M.A. in Micronesian Studies from the University of Guam in Mangilao, where she examined how cultural preferences influenced gynecological healthcare. Dr. Rosario also holds a B.A. in psychology with a minor in religious studies from FIU.