Read about minority health and health disparities news and events from NIMHD undertakings that engage our stakeholders. 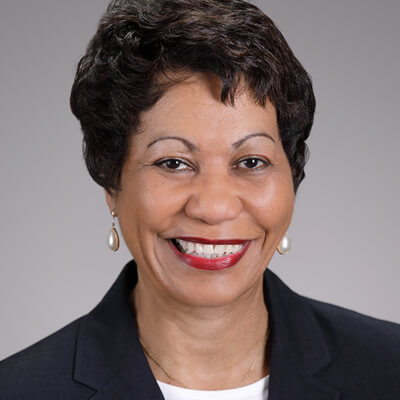 A cardiovascular physiologist by training, Dr. Joyce A. Hunter is a recognized expert on NIH extramural policies and has had an extensive career in program and scientific review administration with NIMHD, NHLBI and NIDDK. 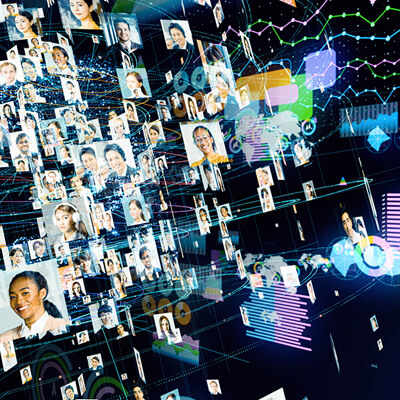 Road to Diversity and Inclusion: The Evolution of NIMHD’s Division of Intramural Research

NIMHD’s own researchers do work that directly benefits the communities most impacted by health disparities. From its roots to today, the DIR charts a path toward health equity. 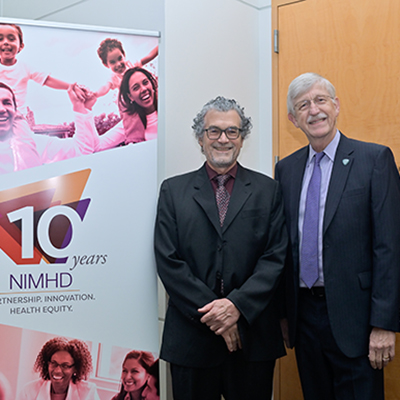 NIMHD celebrates its 10th year as an NIH Institute, in 2020. This feature story highlights some of the presentations by our staff and grantees from the 10th Anniversary Scientific Symposium held on March 3. 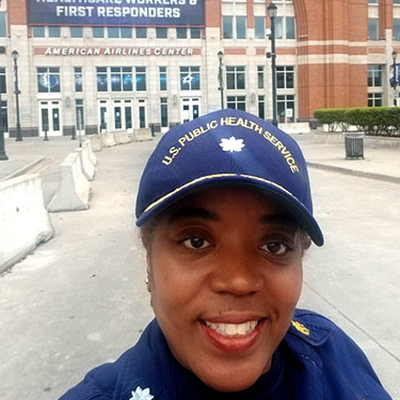 March was her back-up on-call month, so NIMHD’s Dr. Nadra Tyus, a commander in the Public Health Service Commissioned Corps, was hardly surprised when she was asked to deploy. 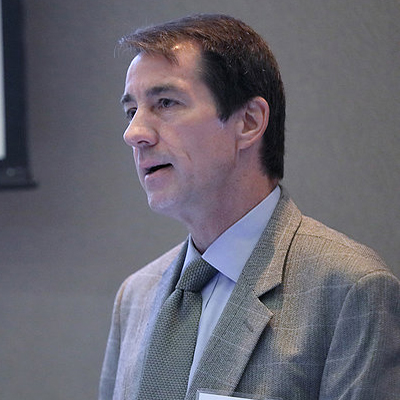 One in 5 Americans live in rural America and face health disparities every day due to higher rates of poverty and less access to health care. 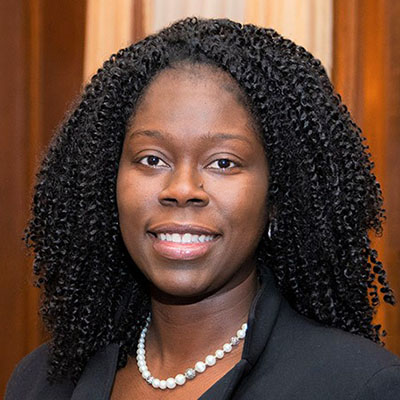 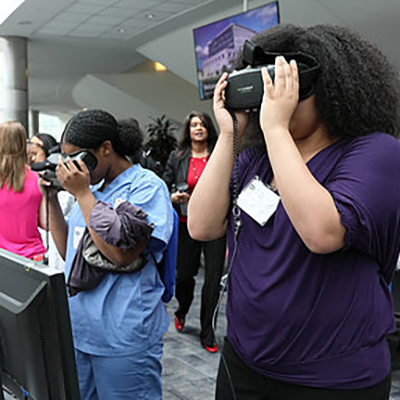 The sixth annual Science Day hosted recently by NIH aimed to engage students from disadvantaged communities by giving them an opportunity to interact with researchers and mentors.

In 2018, NIMHD held its third annual grantees meeting of the Transdisciplinary Collaborative Centers on health disparities focused on precision medicine. 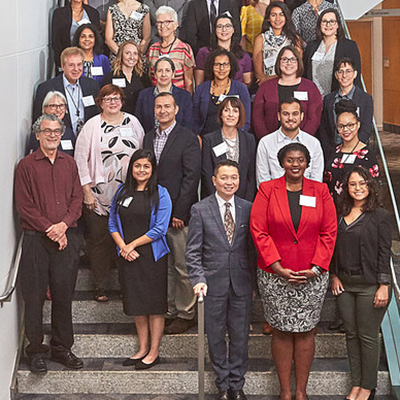 Fifty early-stage investigators were selected to participate in the annual HDRI held recently on campus, sponsored by the National Institute on Minority Health and Health Disparities. Participants represented 25 states, the District of Columbia, Guam and Puerto Rico.

NIMHD’s Minority Health 5K is a themed event to coincide with National Minority Health Month. The month is a time to raise awareness of health disparities and health equity topics in America. This year’s theme, “Active and Healthy,” encouraged people to add some physical activity to their lives. 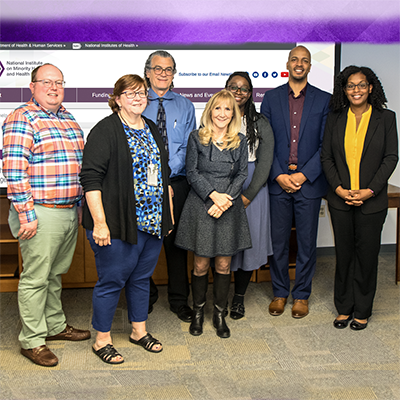 The Commonwealth Fund Fellowship Program in Minority Health Policy is supported by NIMHD.

In collaboration with the Association of American Medical Colleges, leaders of NIMHD gathered on campus recently to address barriers contributing to the lack of diversity in the biomedical workforce. 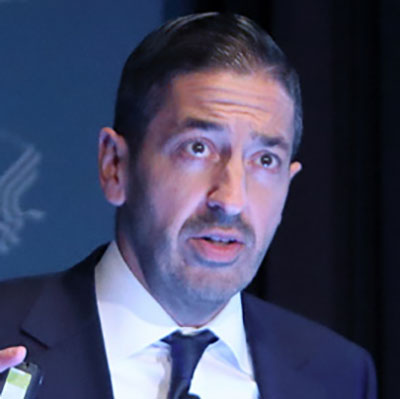 Health and a Human Right, Galea Seeks to Widen the Dialogue

A sturdy building needs a strong foundation with numerous pillars to support it. The whole structure could be compromised if builders overlook proper materials and design. 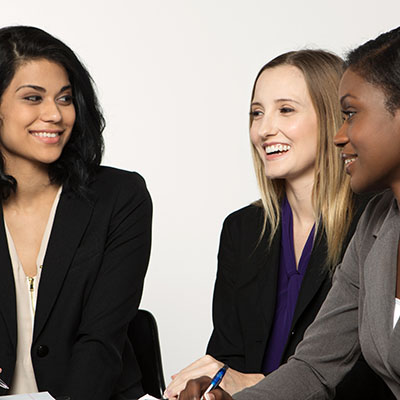 Women in science at NIH are inspiring next-generation leaders through the Public Leadership Education Network. 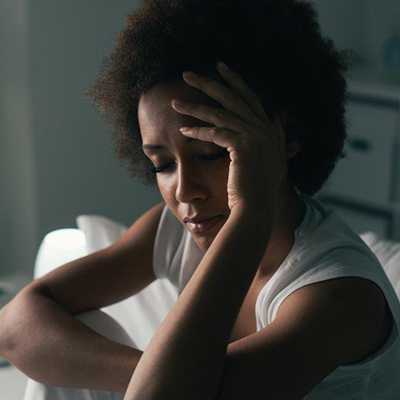 NIMHD, the National Heart, Lung, and Blood Institute, and the Office of Behavioral and Social Sciences Research convened a 2-day workshop examining the role of sleep in health disparities. 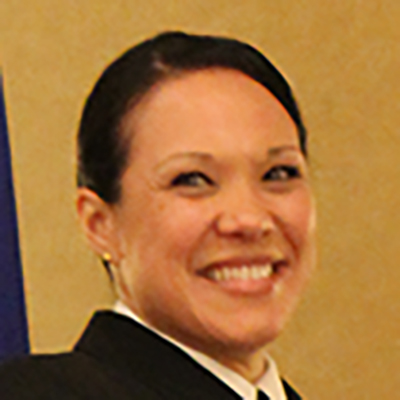 On May 25, 2018, LT Adelaida M. Rosario, Ph.D., NIMHD program officer in Community Health and Population Sciences in the Division of Scientific Programs, was inducted into the Commissioned Corps of the U.S. Public Health Service (USPHS). 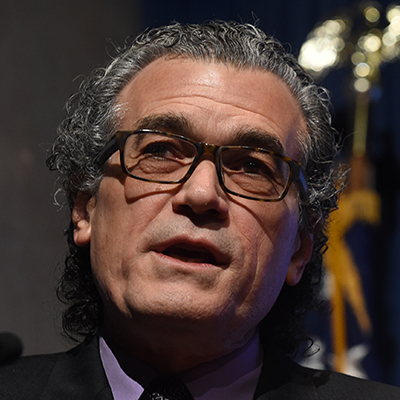 NIMHD’s Scientific Advancement Plan (SAP) is a transformative agenda that champions the fields of minority health and health disparities research. 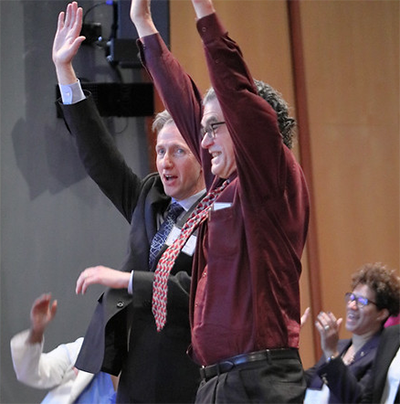 Now in its fifth year, “Science Day at NIH” highlighted an unexpected and recurring theme for the day: passion. Nearly 500 students from 11 area schools recently attended the event at the Natcher Bldg., where they were engrossed in an assortment of science and health care activities and career options. 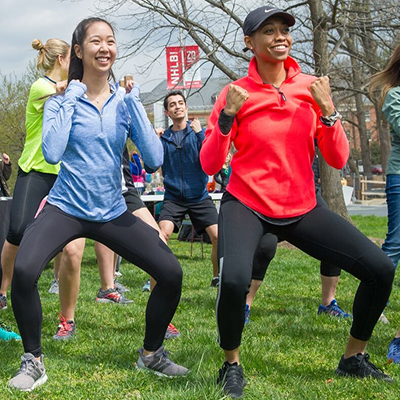 On a cloudy, brisk day in April, NIH staff, contractors and friends gathered on the lawn in front of Bldg. 1 to participate in the 2nd Minority Health 5K Walk/Run. 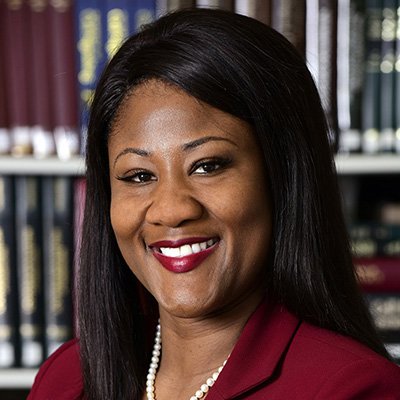 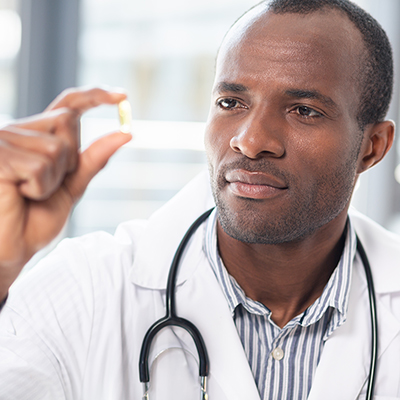 Workshop Summary on the Vitamin D Paradox in Black Americans

In 2017, NIMHD and other NIH Institutes, along with the Office of Dietary Supplements, co-hosted a workshop to address the vitamin D paradox in Black Americans. 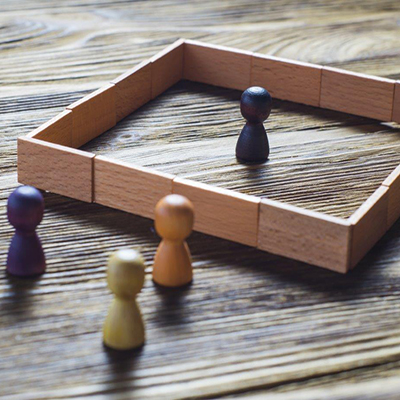 On May 22 and 23, 2017, NIMHD and the U.S. Department of Health and Human Services Office of Minority Health convened a workshop on identifying structural racism/discrimination (SR/D) and addressing it in minority health and health disparities research. 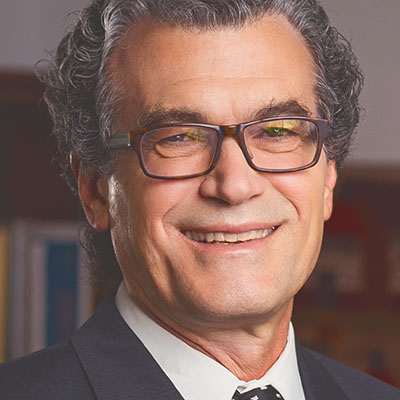 “There are a host of health disparities that affect people in this country, and if we are not intent on finding solutions, then who will?” began Dr. Anthony K. Wutoh, provost and chief academic officer of Howard University, as the inaugural Health Disparities Research Summit opened on Friday, April 7, 2017. 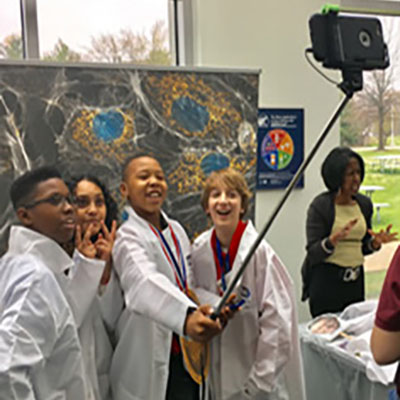 Dreams of becoming a doctor often remain only dreams for many students from disadvantaged communities. Generally, their schools may lack the academic enrichment programs and direct mentoring, which greatly benefit students from other backgrounds. However, Science Day seeks to inspire and prepare kids from diverse backgrounds to become health care and science professionals. 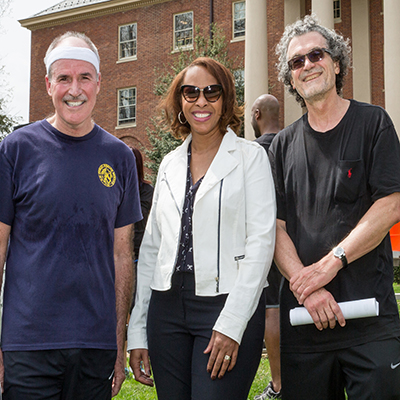 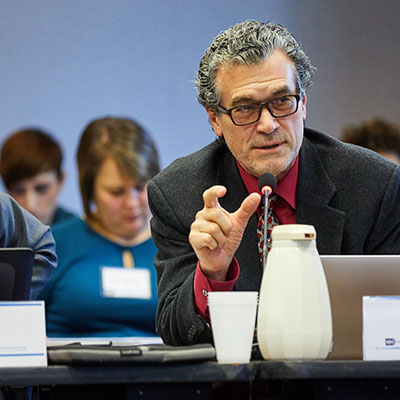 This two-day workshop discussed the use of race and ethnicity data in biomedical and clinical research and their application to minority health and health disparities research.

The Office of Strategic Planning, Legislation and Scientific Policy at the National Institute on Minority Health and Health Disparities has added three staffers. 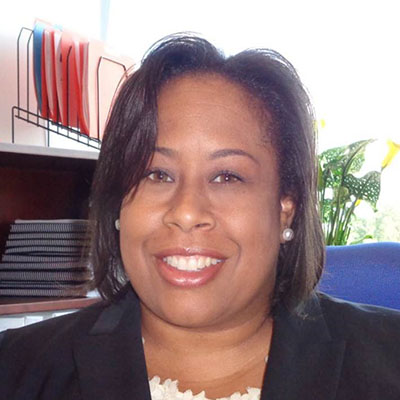 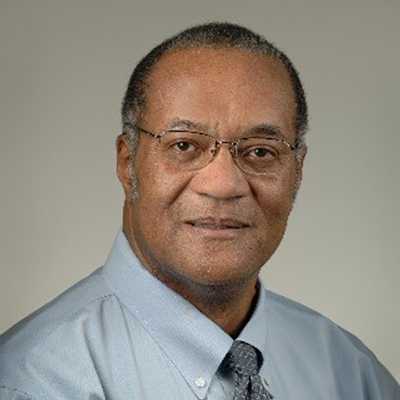 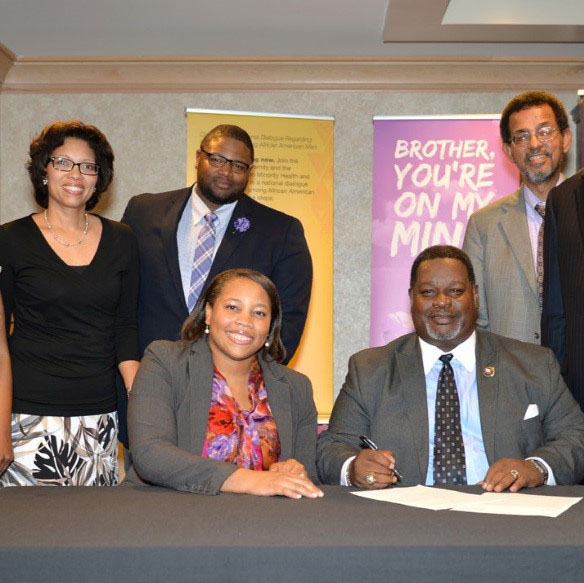 NIMHD and the Omega Psi Phi Fraternity, Inc., have launched an educational outreach initiative titled Brother, You're On My Mind (BYOMM): Changing the National Dialogue Regarding Mental Health Among African-American Men. 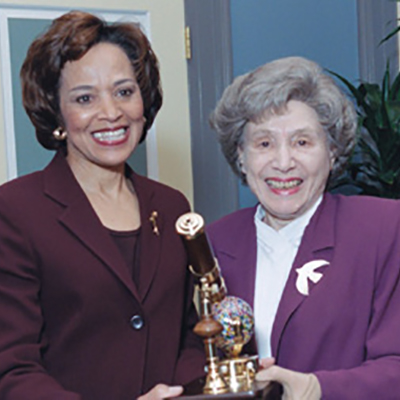 NIMHD Acting Director Dr. Yvonne Maddox has retired from NIH after nearly 30 years of distinguished service, having earned the respect and admiration of her colleagues along the way. 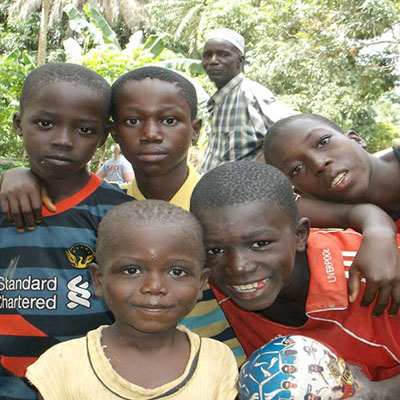