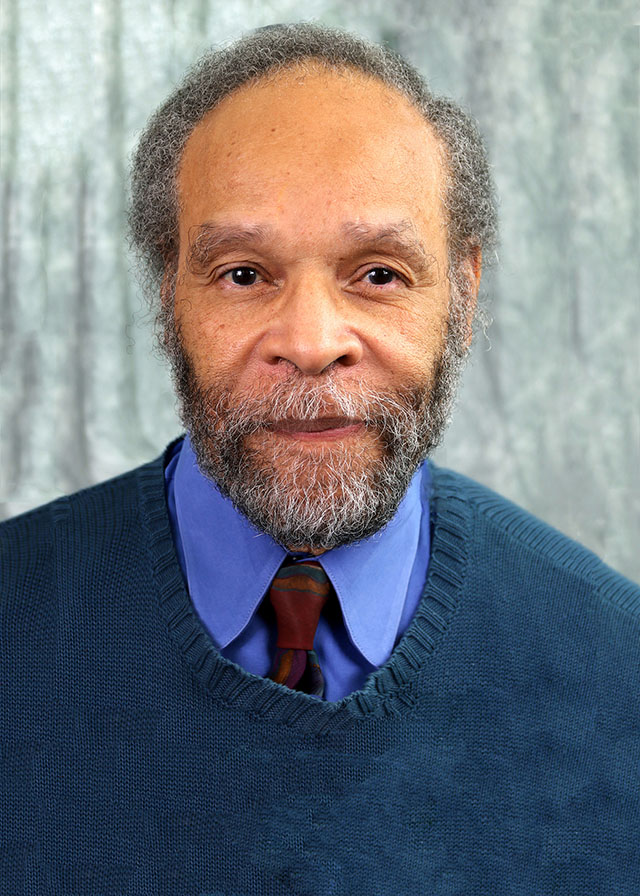 Dr. Nathan Stinson Jr. serves as Director of the Division of Scientific Programs at NIMHD, where he oversees the extramural scientific programs on minority health and health disparities.

He began his federal career in Arizona as a medical officer with the U.S. Public Health Service (USPHS) Commissioned Corps, where he practiced family medicine at the Indian Health Service's Chinle Comprehensive Health Care Facility on the Navajo reservation. Dr. Stinson later served as Deputy Director of the Division of Community and Migrant Health and as Director of the Division of Programs for Special Populations in the Bureau of Primary Health Care, Health Resources, and Services Administration within the Department of Health and Human Services (HHS). In 1999, he was appointed Deputy Assistant Secretary for Minority Health and Director of the Office of Minority Health at HHS. During that tenure, he served as a senior advisor to the Assistant Secretary for Health and the Secretary at HHS. Dr. Stinson also served as President of the Health Literacy Foundation in Munster, IN, and the director of the Center for Optimal Health and a professor of family and community medicine at Meharry Medical College in Nashville, TN.