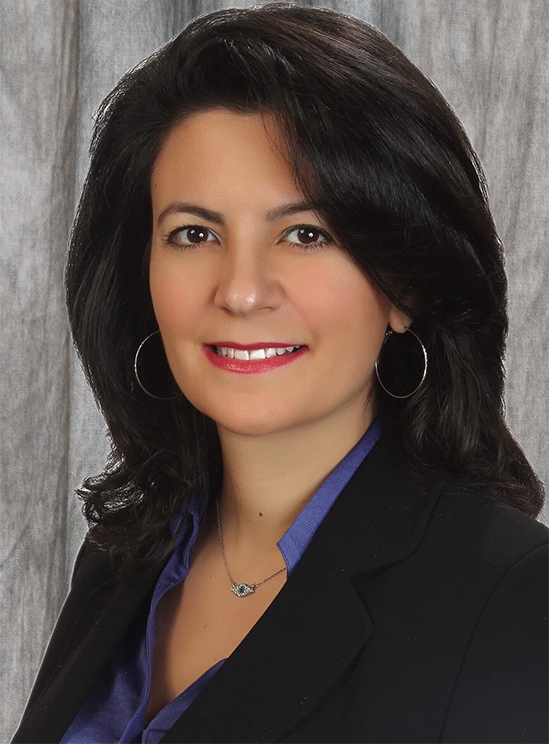 Prior to joining NIMHD, Dr. Dagher worked in academia, where she secured grant funding and conducted research in maternal and child health, mental health, occupational health, and health disparities. She also taught Health Policy and Management and Health Services Research Methods graduate courses. Her research focused on the risk and protective factors associated with postpartum depression and the impact of this disorder on health services use. Her expertise also includes the impact of employment policies and psychosocial work organization on workers’ mental and physical health, and gender and racial/ethnic disparities in mental health and mental health services.

Dr. Dagher’s education in public health began at the American University of Beirut, where she received both her Bachelor of Science in environmental health and Master of Public Health degrees. She then obtained a Ph.D. in health services research, policy, and administration from the University of Minnesota. Dr. Dagher has earned numerous accolades throughout her career, including being inducted in the Delta Omega Honorary Society of Public Health and being selected for the American Association for the Advancement of Science (AAAS) Science and Technology Policy Fellowship. She also received the American Public Health Association’s Young Professional Award for her contributions and leadership in science, program, and policy relating to the health of women, children, and families. Her doctoral advisee received the 2016 Outstanding Doctoral Dissertation Award from AcademyHealth.

Dagher, R. K. (2013, October 9). Caring for the Next Miriam Carey - Speculation about the woman who was killed after ramming the White House spreads misinformation and fear about postpartum depression. [Editorial]. The Baltimore Sun. Retrieved from https://www.baltimoresun.com/news/opinion/oped/bs-ed-miriam-carey-post-partum-depression-20131009-story.html